The following pre-requisites are required for sfpowerscripts to work

Understanding of Salesforce DX and Packaging in general

To get the maximum benefit out of sfpowerscripts, you need a good understanding of GIT, Salesforce DX and packaging in general. Here are some links to get you started

It is best practice to have a service user execute tasks in the CICD, rather than using a personal user account. The service user should be created as a System Administrator, so that it has permission to manage scratch orgs and unlocked packages. A group email address may be assigned to the service user, if controlled by multiple people in a team.

To retrieve the SFDX Auth URL:

The scratch org pooling feature and ability to skip repeated deployments of the same package version, are dependent on the additional metadata contained in prerequisite packages. The packages have been created on an Accenture org and their Subscriber Package Version Id’s are publicly available; however, you may wish to create the packages on your own Dev Hub, from the source code.

For developers to access scratch orgs created by the CI service user, for their local development, a sharing setting needs to be created on the ScratchOrgInfo object. The sharing setting should grant read/write access to the ScratchOrgInfo records owned by a public group consisting of the CI service user and a public group consisting of the developer users.

The developers must also have object-level and FLS permissions on the ScratchOrgInfo object. One way to achieve this is to assign a permission set that has Read, Create, Edit and Delete access on ScratchOrgInfos, as well as Read and Edit access to the custom fields used for scratch org pooling: Allocation_status__c, Password__c, Pooltag__c and SfdxAuthUrl__c.

​sfdx-cli : sfpowerscripts is a SFDX CLI extension. Hence require the latest version of sfdx-cli installed in your CI/CD agents

Alternatively, you could use our docker image and we highly recommend to utilize it.

sfpowerscripts is designed to work with asynchronous pipelines, where CI and CD is separated into two distinct pipelines. This means an artifact repository/registry such as Azure Artifacts, Jfrog Artifactory is essential to store the built artifacts

Metrics should be a key part of your DevOps process. It is through these metrics, one can drive continuous improvement of your delivery process. Almost all commands in sfpowerscripts, is instrumented with StatsD. sfpowerscripts also feature native integration to DataDog, NewRelic and also generates log based metrics which can be integrated to any monitoring service to build dashboards

You will need a StatsD server reachable from your CI/CD agent to report the metrics. Read more on supported metrics and dashboards here.

Previous
Features
Next - GETTING STARTED
Docker
1 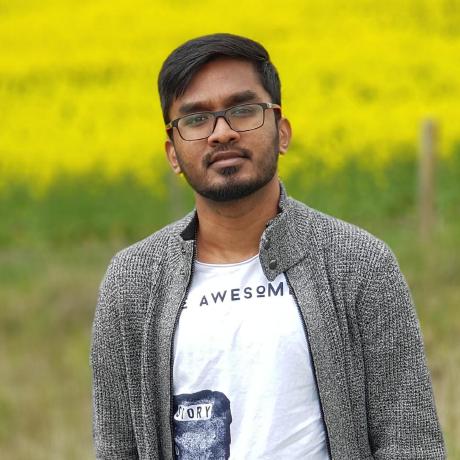 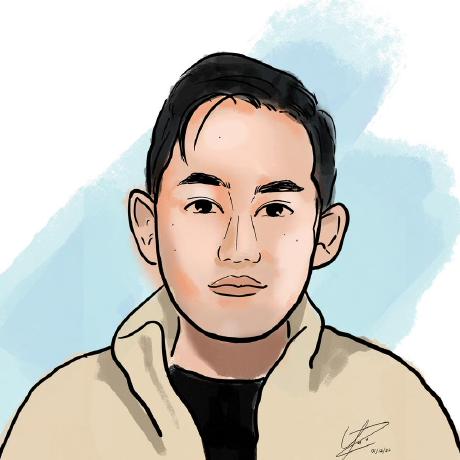