sfpowerscripts:orchestrator is a group of commands (or topic in the CLI parlance) that enables one to work with multiple packages in a mono-repo through the development lifecycle or stages. The current version of the orchestrator features these commands

To understand the orchestrator, let's look at a typical CI/CD pipeline for a package-based development in a program that has multiple environments. For brevity, prepare and validate states are not discussed.

Let's dive into the pipeline depicted above, there key stages we wil be

Take a note of each stage in the pipeline above and the key functionality required, such as build, deploy, release etc, this is typically done by inserting the equivalent sfdx commands into your CI/CD pipeline definition. As your number of packages grow, it not only is hard to maintain but is error prone. This is where sfpowerscripts orchestrator simplifies the pipeline to a one time setup. All the stages are driven by sfdx-project.json, which ensures zero maintenance to the pipelines. Each stage of the above pipeline could be modelled by using equivalent sfpowerscripts orchestrator commands

Controlling Aspects of the Orchestrator

Sometimes, due to certain platform errors, some metadata components need to be ignored during quickbuild or validate or any other stages. sfpowerscripts offer you an easy mechanism, which allows to switch .forceignore files depending on the stage.

Add this entry to your sfdx-project.json and as in the example below, mention the path to different files that need to be used for different stages

Utilize the ignoreOnStage descriptor to mark which packages should be skipped by the lifecycle commands. 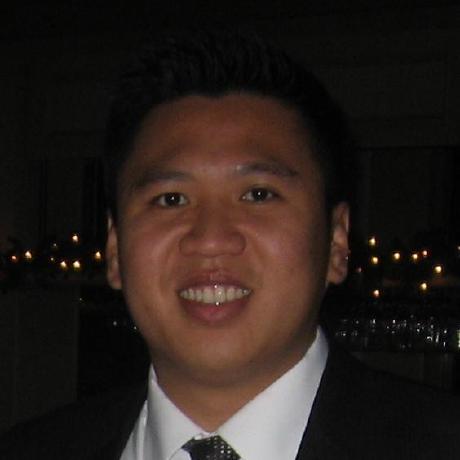